Send a questionnaire and our manager will contact you at the most important time.
Menu

Not everyone knows that on the eve of Valentine's Day, on February 12, the International Day of Marriage Agencies is celebrated. This holiday appeared in Ukraine and became officially registered on December 1, 2010. The idea of ​​establishing this unusual day, belonging to one of the Ukrainian marriage agencies, and soon many partner agencies of the USA, Canada, Germany, France, Italy, Spain, Switzerland picked it up. 💋😘

The history of marriage agencies has more than 360 years. The first marriage office had the name "Bureau of meetings and addresses" was opened in London on September 29, 1650. And it was from those years that the search for a spouse on an ad or through a dating service became very popular. People understood the convenience of this type of dating for a long time, actually why it remains so popular until now. Every year the number of clients of marriage agencies increases, because the law of “word of mouth” works here, which works as a result of so many successful unions created. The era has come when people, as a result of universal employment, turn to such matchmakers as to the personal life saver. Thousands of people thank such people because it was with the help of the agency that they got a chance to create their family, a chance to love and be loved.

You just need to remember the golden truth that “whoever seeks will always find,” and this also applies to the search for his second half among so many, possibly unsuccessful attempts. For this purpose, marriage agencies were created, which will surely help you in the search for your love.

You will certainly get quick help from us "Kamila Agency'' because we do not work, we create. We make your destinies. 💋😘🥰💑 👫👨‍👩‍👧‍👦 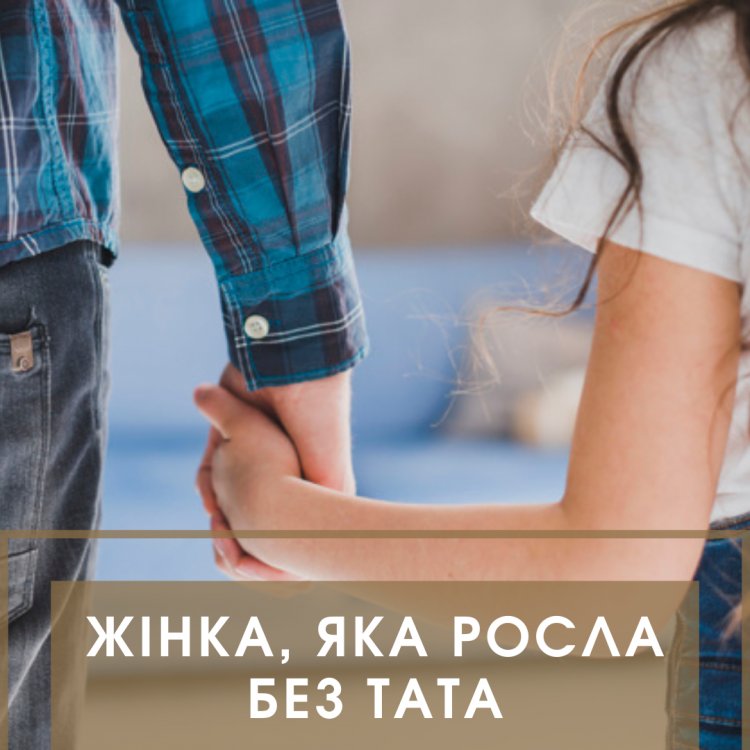 The woman who grew up without a father 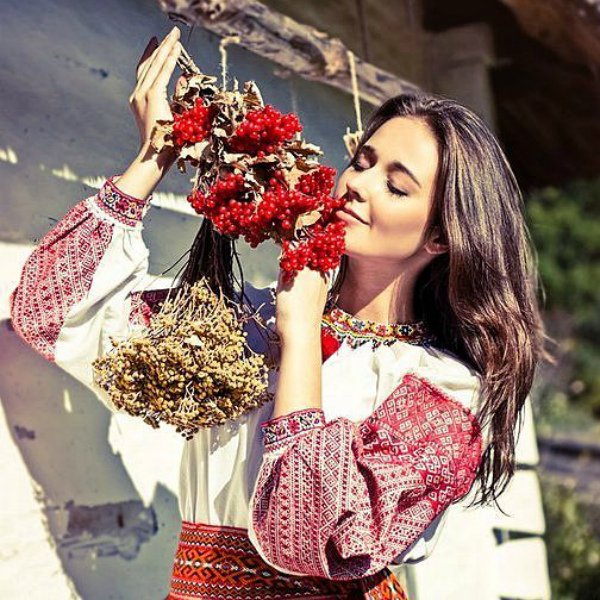 Why should you choose a Slavic girl for the role of your wife?✨✨✨✨✨ 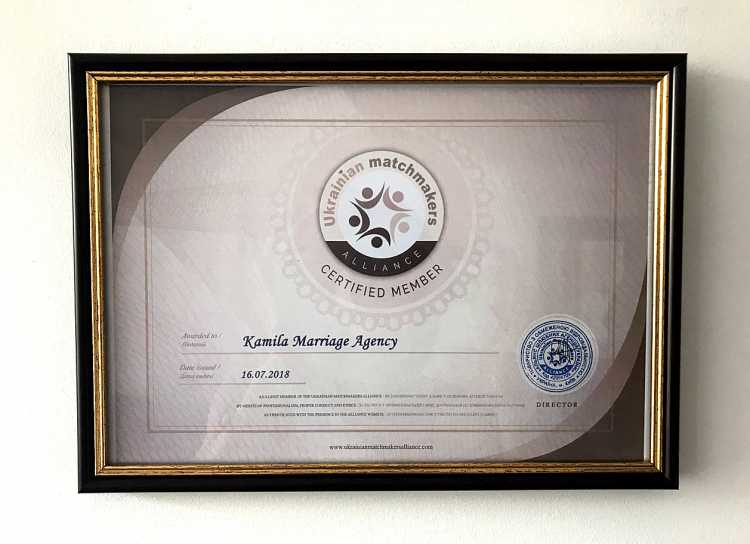 We maintain a high-level reputation! 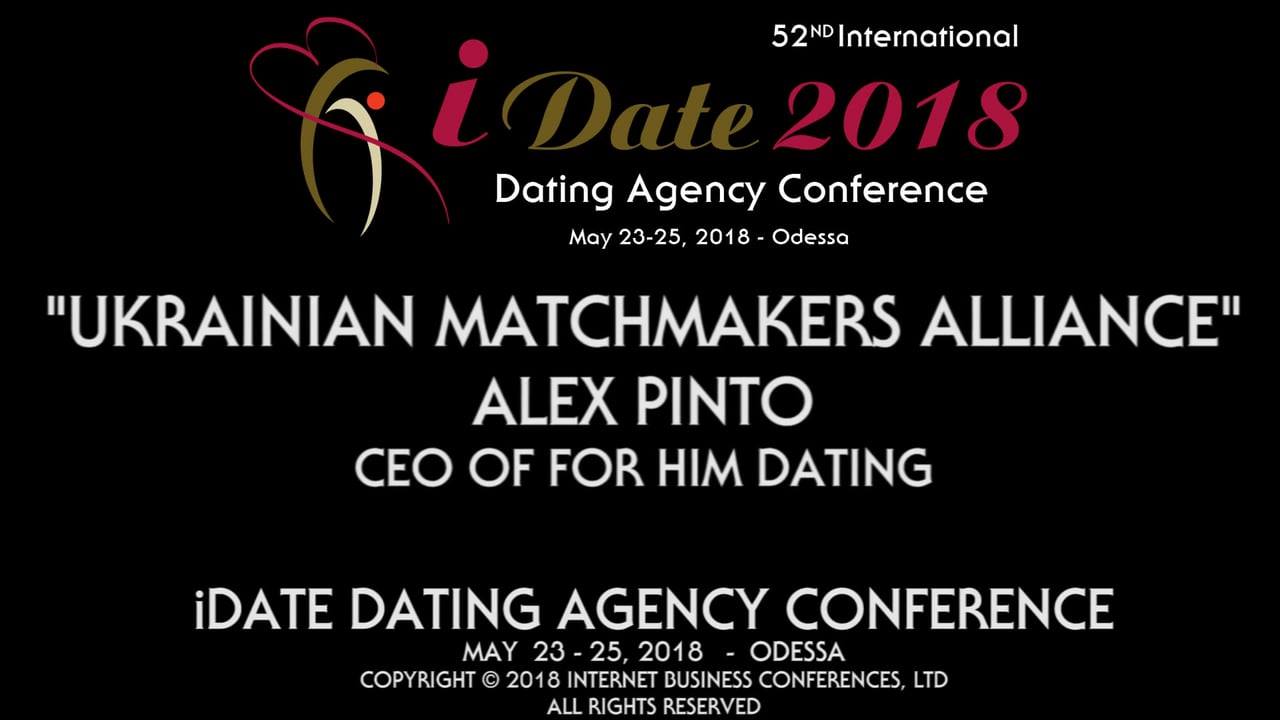 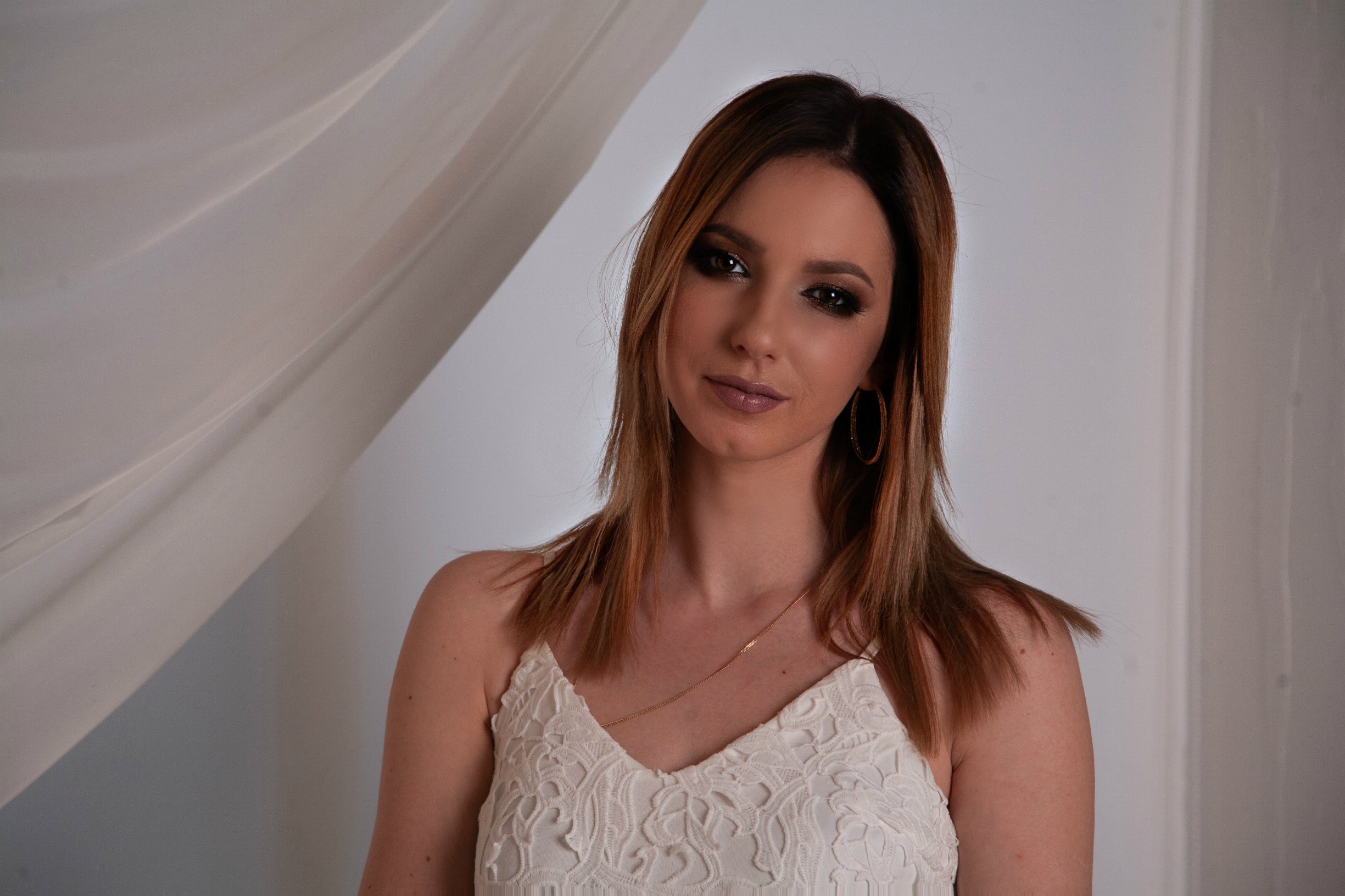